What Does ROTM Mean?

The term "Run of the Mill" probably originated in the mills of the 1700s but came to prominence in the early 1900s when it came to refer to the grade of fabric used for the common run (i.e., ordinary grade).

When I write ROTM, I mean this: 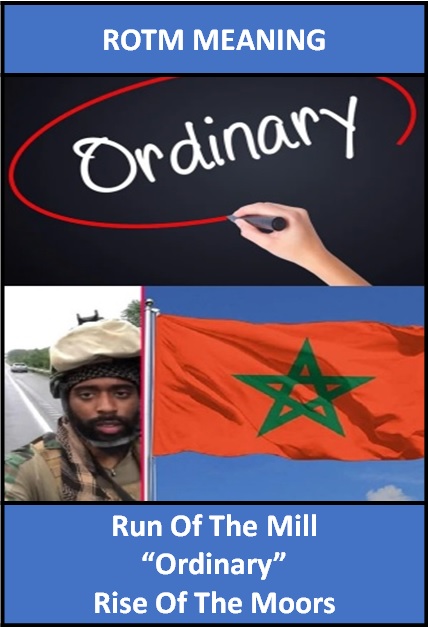 ROTM means run of the mill (i.e., normal or unremarkable).

Examples of ROTM in Sentences

Here are examples of ROTM being used in conversations:

An Academic Look at ROTM

Online, the abbreviation ROTM is typically used as an adjective (i.e., a describing word). For example:

Example of ROTM Used in a Text

ROTM
Help Us To Improve Cyber Definitions
Please tell us using this form.