What Does FNF Mean?

Here is more information about each of these definitions of FNF. 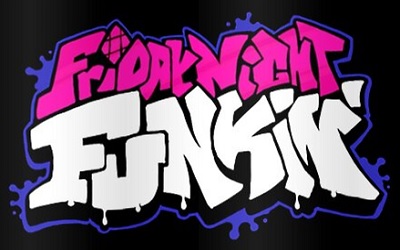 In FNF, players compete as the main character, "Boyfriend," in freestyle singing and rapping contests with the aim of winning the approval of the father of their love interest, "Girlfriend." The game involves matching key strokes to musical notes.

"FNF (Let's Go)" is about the joys of being a single girl and not having to worry about boys. The song went viral on social media, especially on TikTok.

Summary of Key Points for the First Definition

Summary of Key Points for the Second Definition

"Song by Hitkidd & Glorilla" is another common definition for FNF.

An Academic Look at FNF

Whether used with the meaning "Friday Night Funkin'" or "F*ck Nigga Free," FNF is classified as an initialism abbreviation, as it is pronounced using its individual letters (i.e., "Eff Enn Eff").

Initialisms are different to acronyms, which are abbreviations spoken as words (e.g., LOL, NATO).

Example of FNF Used in a Text